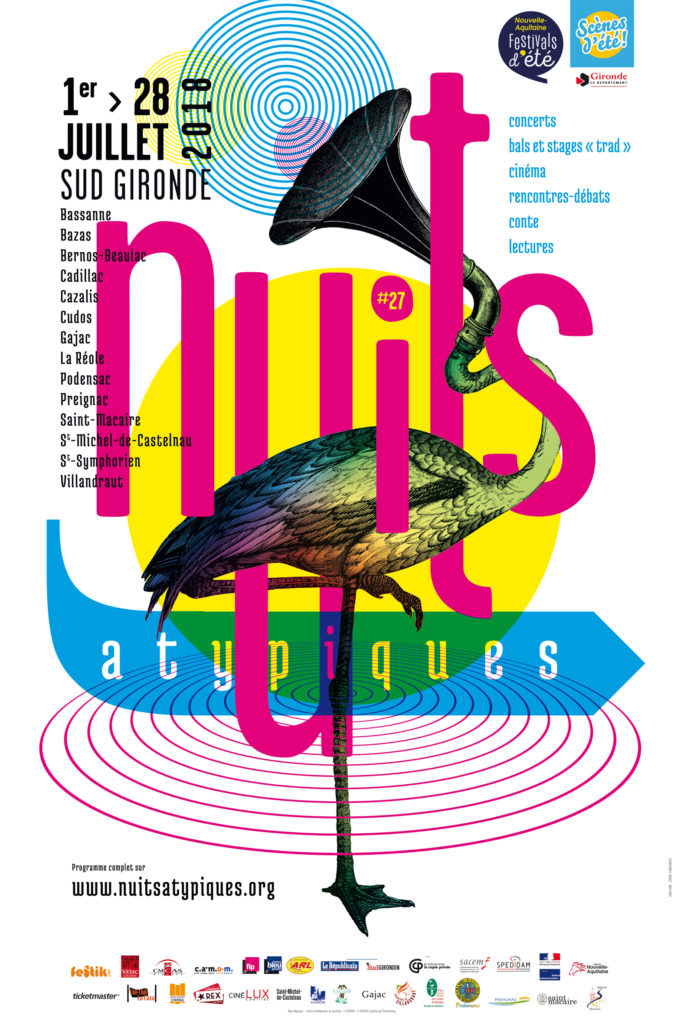 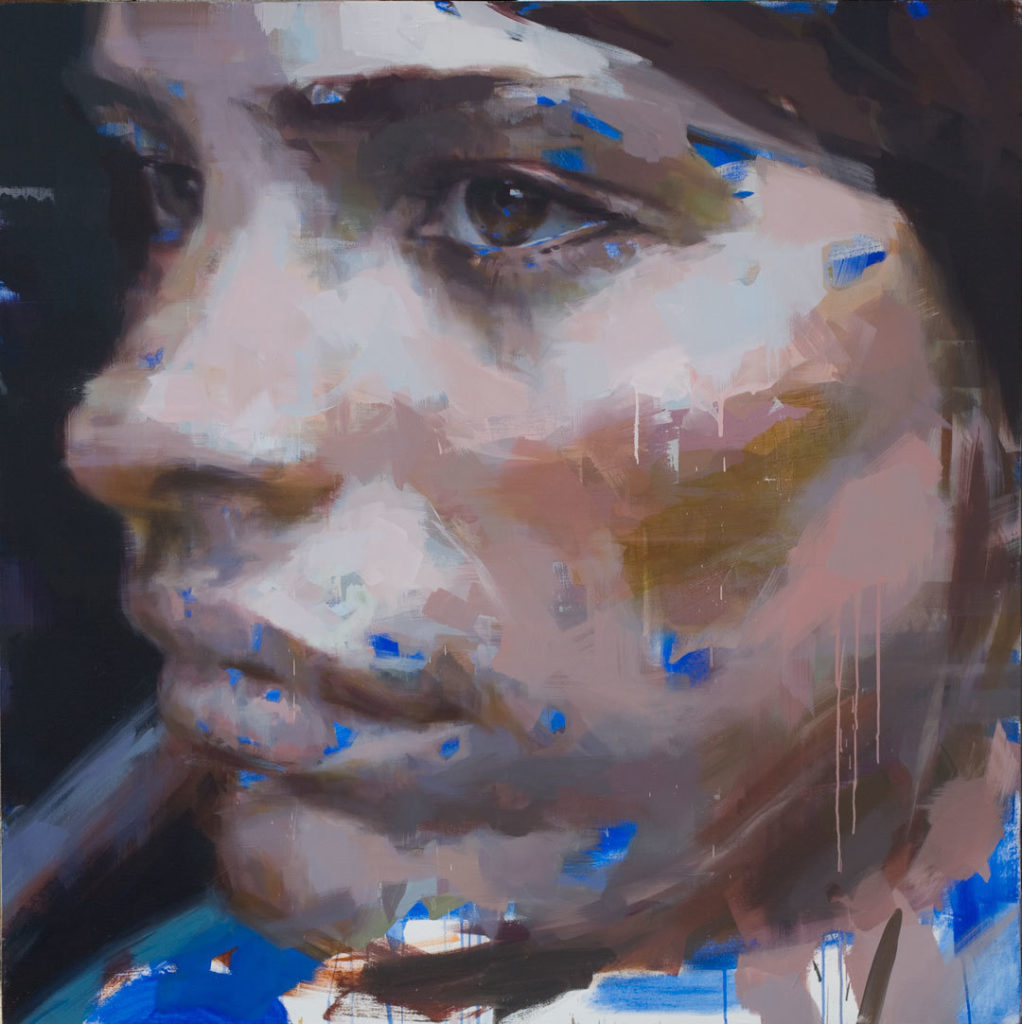 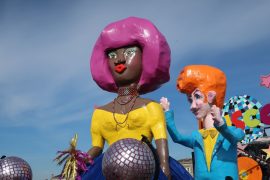 What to do this weekend in Bordeaux (March 6-8) 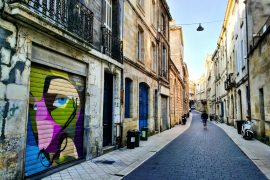 What to do this weekend in Bordeaux (February 28 – March 1) 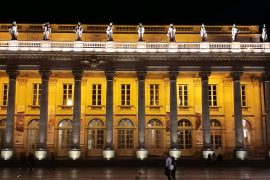 This weekend in Bordeaux (February 21-23)